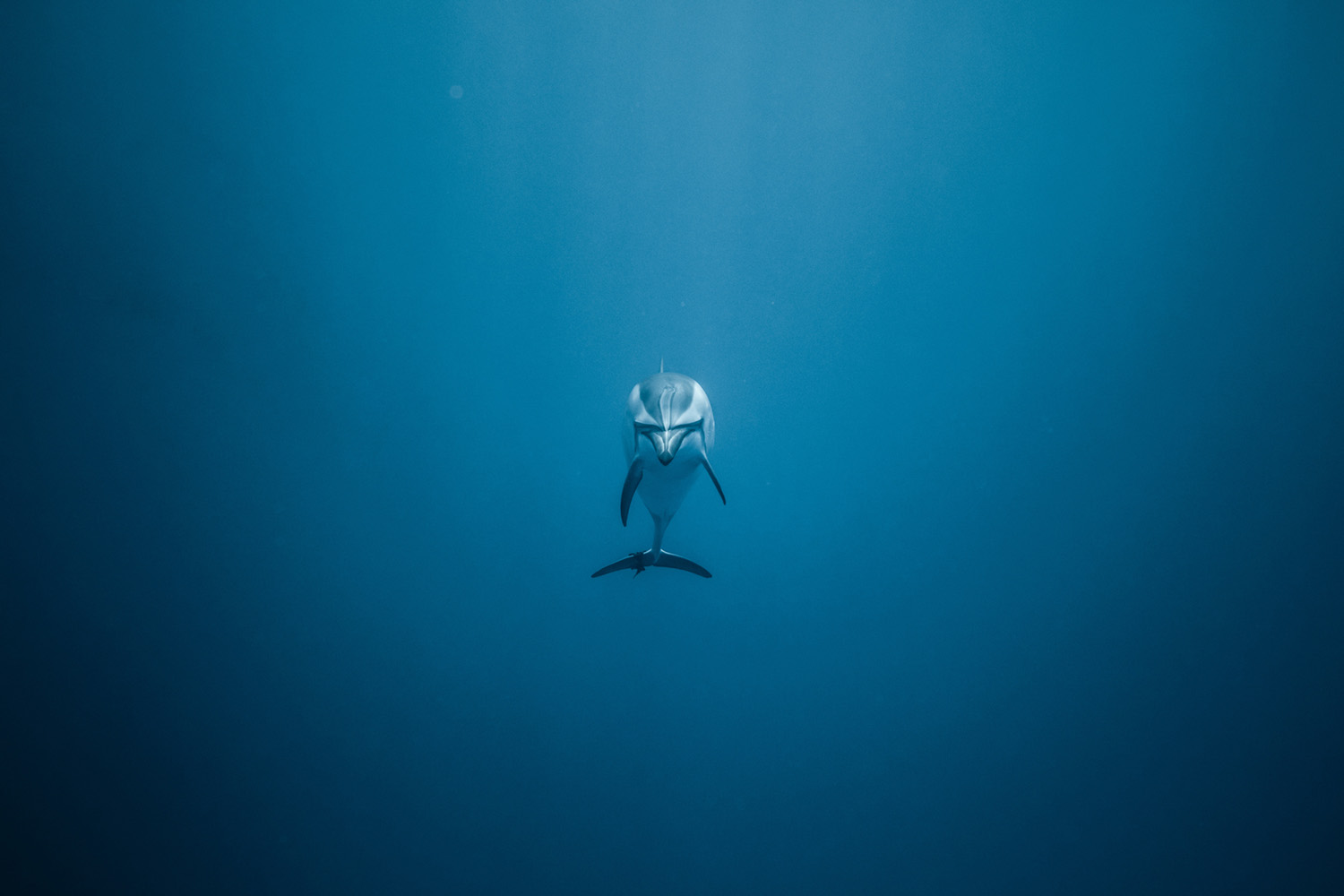 WHY WE NEED TO EXPLORE

We have explored about five percent of Earth’s ocean. EXPLORE will be established to accelerate ocean research and conservation with scalable technological innovation, intelligent observation and data analysis, and open sharing of information.

Despite the fact that the ocean plays a role in everything from the air we breathe to daily weather and climate patterns, we know very little about our ocean. And, most of our knowledge of the ocean lies in shallower waters. Deeper waters remain a mystery even though we are relying more and more on these areas for food, energy, and other resources.

Ocean exploration is about making discoveries, searching for things that are unusual and unexpected. Findings made through ocean exploration are fundamental to reducing unknowns in deep-ocean areas. It also reveals the effects of climate change on the physics, chemistry, and biology of the water. Finally, it produces a unique snapshot into how much the oceans’ marine life has changed over time.

WHY WE NEED INNOVATION

We need to reinvent exploration. We need to incorporate ocean-centred solutions in the global decarbonization effort. This means reducing shipping emissions to zero by 2050, starting with short-term measures such as slow steaming (operating ships at below-maximum speeds), and following up with long-term changes, including switching to zero-carbon propulsion systems. Decarbonizing the global shipping fleet would be roughly equivalent to cutting all of Germany’s carbon emissions.

In 2005, in the seas surrounding Europe, sulphur dioxide emissions from international shipping were estimated at 1.7million tonnes a year, nitrogen dioxide emissions at 2.8 million tonnes and particulate matter (PM 2.5) at 195,000 tonnes. In the long term, emissions may rise due to increases in transport volume. Ships also emit Black Carbon, tiny black particles produced by combustion and released from ship exhaust which contribute to heart and lung disease and are a danger to the environment.

Poor air quality due to international shipping accounts for approximately 400 000 premature deaths per year worldwide, at an annual cost to society of more than €58 billion according to recent scientific studies. Though chemical reactions in the air, SO2 and NOx are converted into fine particles. These particles increase the health impacts of shipping pollution.

THE EFFECTS OF SHIP NOISE ON MARINE MAMMALS

With increased marine traffic across the globe comes an increase in underwater noise from vessels – and a need to understand the impacts on marine mammals who use sound to communicate, feed, navigate and reproduce. Between World War II and 2008, the global number of ships rose by a factor 3.5 and the total gross tonnage by a factor 10. Based on satellite altimetry, global ship density increased by a factor 4 between 1992 and 2012, with the greatest increase in the Indian Ocean. Ship noise is rising concomitantly. In fact, ships have become the most ubiquitous and pervasive source of anthropogenic noise in the oceans. Mysticetes (i.e., baleen whales) produce and use sound at the frequencies emitted by large ships, and they are considered to be more sensitive at these low frequencies than are other marine mammals. However, ships also emit significant energy at higher frequencies (tens of kHz), and so odontocetes (i.e., toothed whales, dolphins, and porpoises), which specialize in high-frequency sound usage, can also be affected.

© Free Spirit Foundation
You can enable/disable content protection from Theme Options and customize this message too.